"An Elephant" is the new album by the band Fishboy
and Graphic Novel by Eric Michener.

Read the FAQ for more info or start listening/reading!

Who/what is Fishboy?
Fishboy is an indie rock band from Denton, TX founded by songwriter Eric Michener in 2001.

The same Eric that drew this comic?
Yep. The same Eric answering these questions. I have been drawing comics since 2009, An Elephant is my second self published book created as a read-a-long counter part to the album.

So, there is a physical copy?
Yes! There are a limited amount of 160 page 5.5x5.5" graphic novels currently for sale along side vinyl copies of the album. 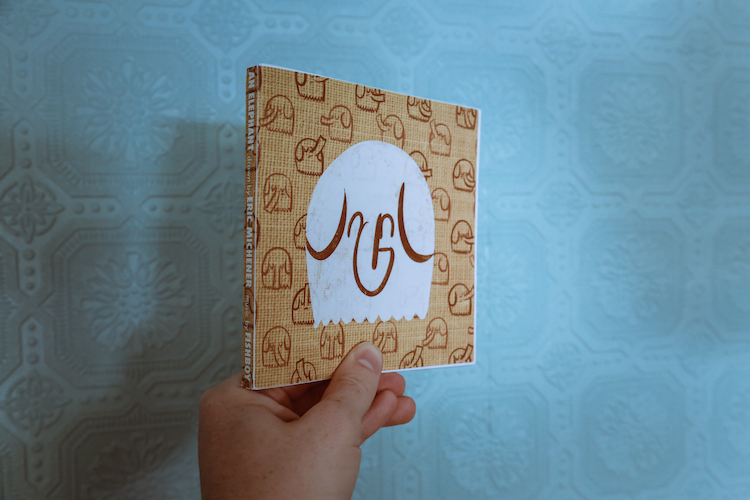 This album is on vinyl too?
Yep! and the book and the vinyl link up their respective elephant pattern covers to form a mega...book.. album... thingy. 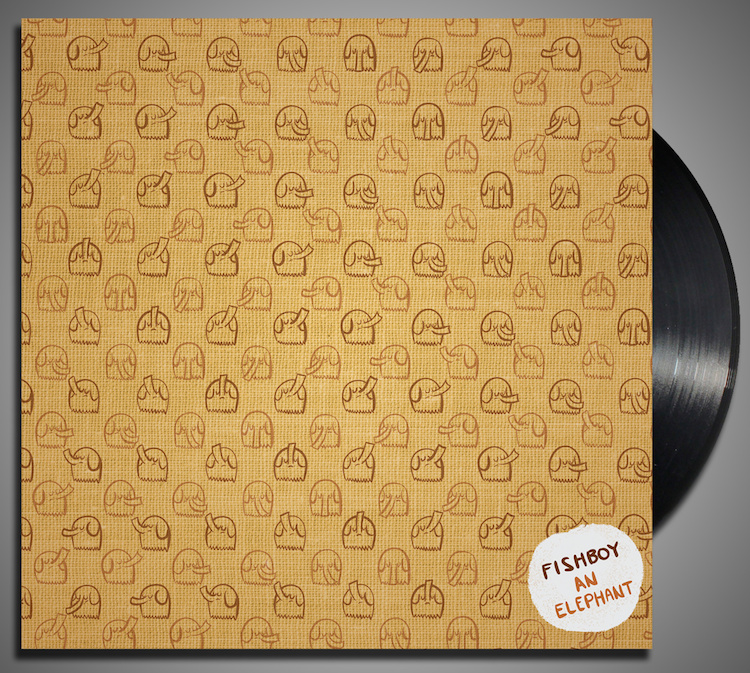 When will it be out?
Sometime this fall depending on when I receive the vinyl from the overworked pressing plant.
It's out!

Is this story true?
Mostly just that in 1903 Thomas Edison electrocuted Topsy the elephant (and captured it on film) in a plot to discredit AC electricity.

Why THIS format?
Comics are the best! I chose to draw one without words in black and white so that A) the reader could listen to the album and read at the same time and B) because it resembled the early silent films shot by Edison.

Why THIS story?
Like most people after I watched the video of Topsy's execution I was horrified and angry, I immediately wrote the first song about her revenge. As I wrote more, I realized the story I wanted to tell was about the futility of revenge and the power of forgiveness.

So where are the rest of the chapters?
They are coming! I am formatting and animating the book for this website and posting a chapter a week until the album is out.
They're here! Just keep scrolling!

But I want to read it now!
That is not a question, but if you buy the mp3's or order the album from bandcamp, the entire book is included as a PDF. 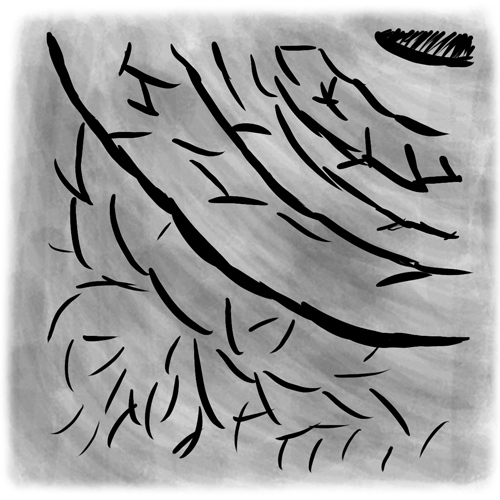 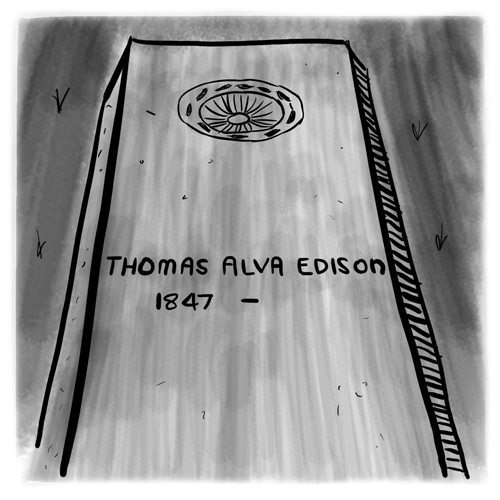 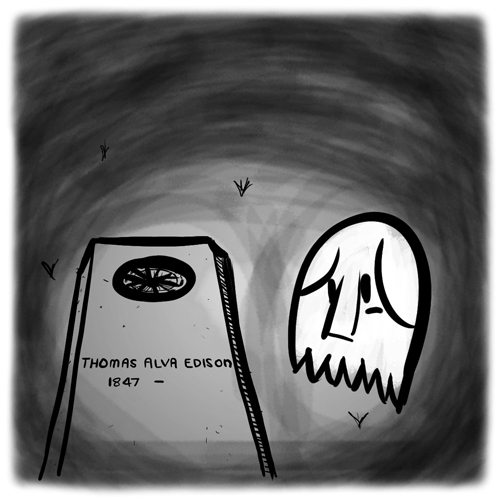 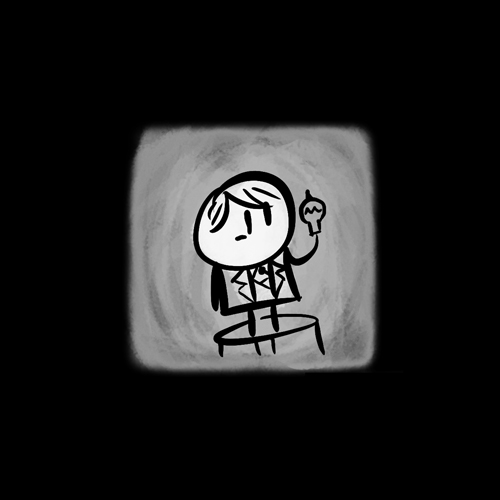 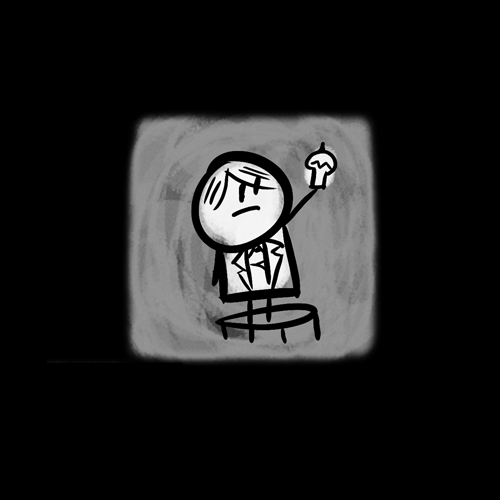 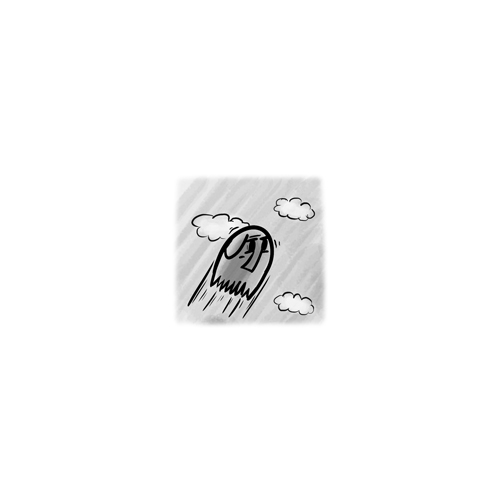 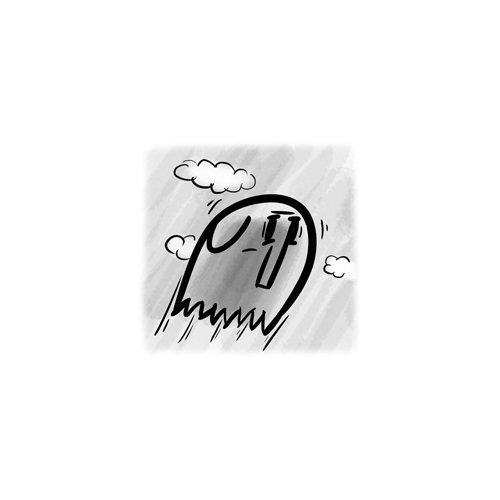 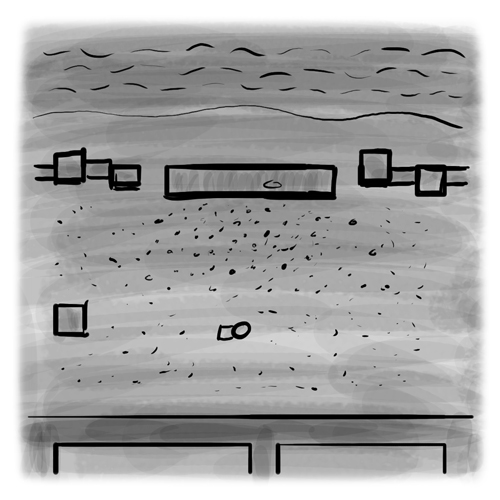 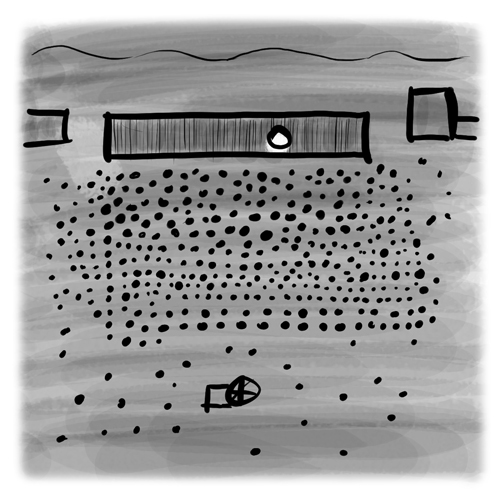 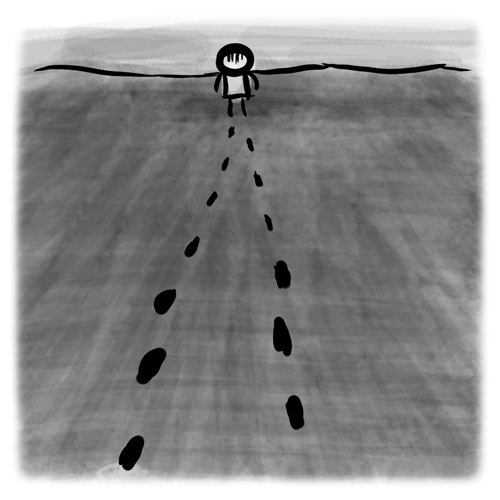 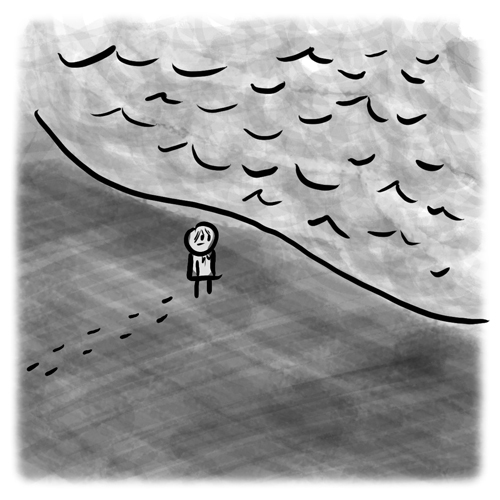 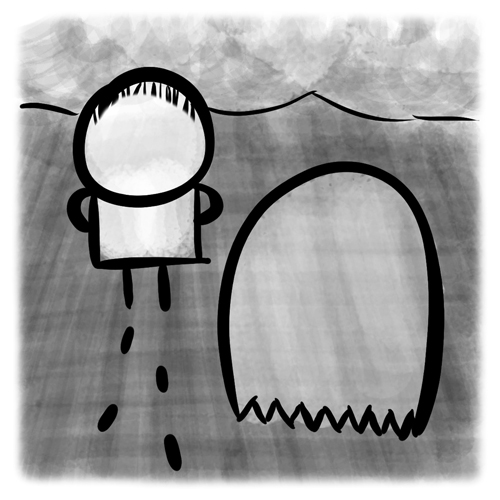 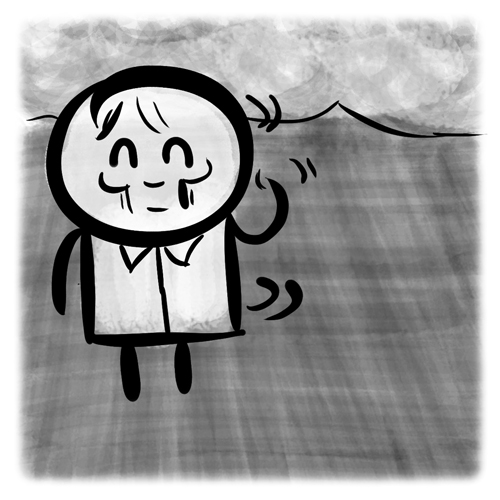 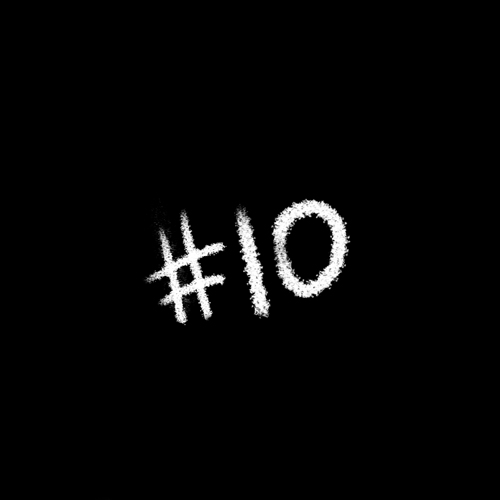 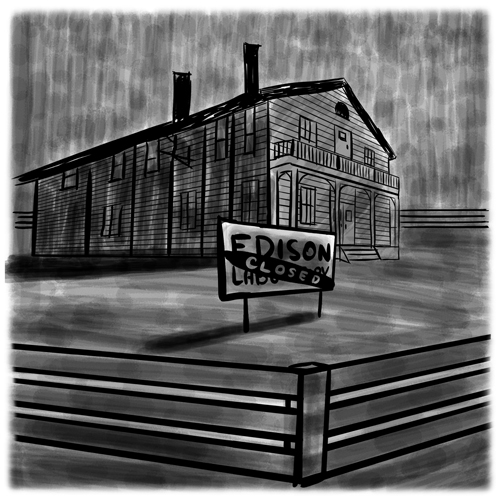 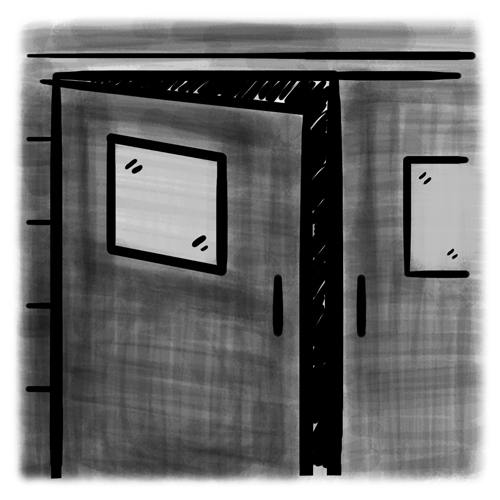 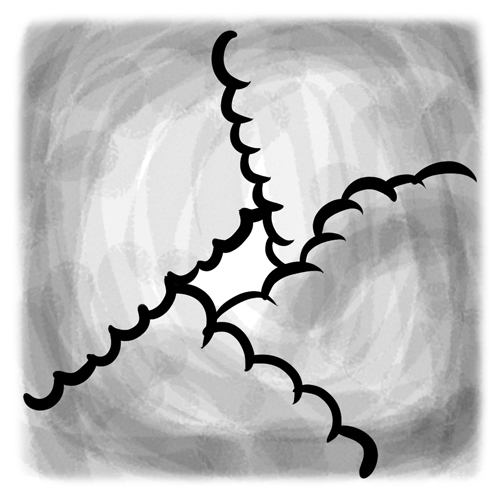 That's it! Thanks for reading!

Check out our store to purchase your very own copy of the album or comic book!